Proskauer Rose filed a lawsuit Wednesday in New Jersey District Court on behalf of Major League Soccer and the New York Red Bulls over a $6 million transfer agreement to obtain Argentinian soccer player Alejandro Romero Gamarra a/k/a Kaku. The complaint targets Argentina Futbol Tours and Scott A. Pearson, who served as Gamarra’s agent in a transfer deal between the plaintiffs and Club Atletico Huracan. Pearson is accused of soliciting other soccer clubs and signing a contract with the Saudi Professional League’s Al-Taawoun FC on Gamarra’s behalf in breach of a standard player agreement. Counsel have not yet appeared for the defendants. The case is 2:21-cv-13940, Major League Soccer, L.L.C. et al v. Pearson et al. 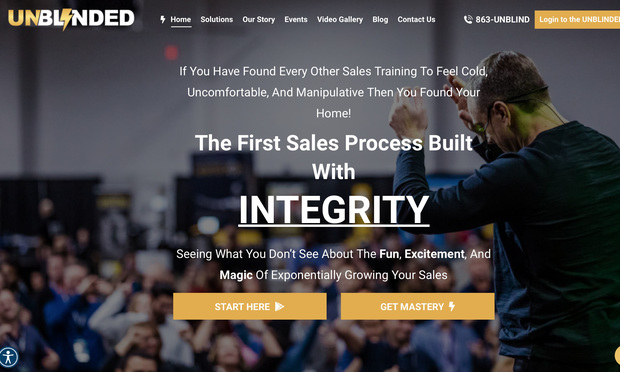