And Now for Something Completely Different…

Now, more than ever, we need a little humor. Fortunately, there’s enough weirdness in the legal system to provide plenty of material.

I recently received two emails in the same day from Texas lawyers (one practicing in Texas, the other out of state) telling me how much they appreciated my humor columns, particularly during these scary times of global pandemic. Both readers reminded me how stressed out we are as we shelter in place, work from home, and practice social distancing. So now, more than ever, they said, we need a little humor. Fortunately, there’s enough weirdness in the legal system to provide plenty of material.

First up, in the “Most Creative Excuses for Speeding” category, we have the Lakewood, Washington, man arrested March 29 after leading state troopers on a high-speed chase. During the chase (and while the suspect was traveling at 109 miles per hour), troopers attempting to corner the suspect’s vehicle noticed that a pit bull was sitting in the driver’s seat while the suspect steered. The trooper was able to stop the car by using spike strips, but not until after it had hit two cars and veered onto a busy bicycle trail. The suspect’s excuse for reckless driving? He was “trying to teach his dog how to drive.” Washington State Trooper Heather Axtman said, “I wish I could make this up. I’ve been a trooper for almost 12 years and … never have I gotten an excuse that they were teaching their dog how to drive.” The suspect has been charged with reckless endangerment, hit and run, felony eluding, and—perhaps not surprisingly—driving under the influence. The dog was taken to a nearby shelter. And while the many benefits of “man’s best friend” may not include “designated driver,” this case certainly gives new meaning to the term “dogged pursuit.” Zoom Court, in One Form or Another, Is Here to Stay: ‘Your Clients Want This’

“Where I think we’re headed with this is not Zoom as a replacement, it’s Zoom as an adjacent,” said Miami state court Judge Jennifer Bailey during a forum sponsored by the Online Courtroom Project and NITA. 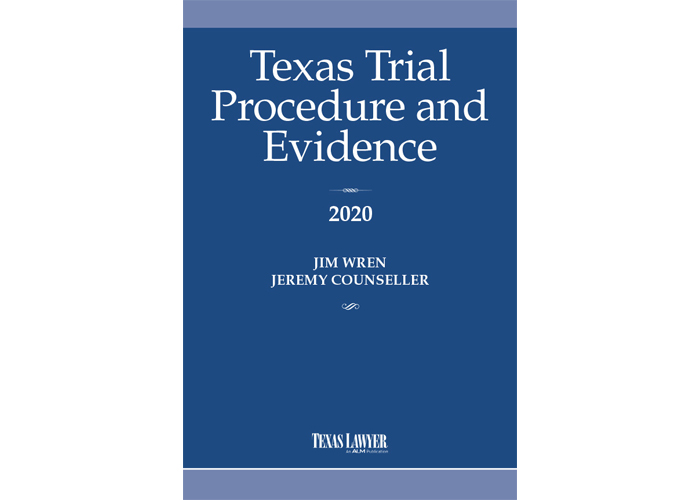