"If plaintiff’s allegations that defendants tampered with evidence and presented false testimony to the complaint-warrants judge and grand jury are proven at trial, a reasonable jury could conclude that defendants did not in fact have probable cause to initiate and continue criminal proceedings against plaintiff," U.S. District Judge Susan Wigenton said.

A federal judge in Newark has rejected a bid by the Township of Woodbridge and six police officers to dismiss a malicious prosecution suit by former Superior Court Judge Carlia Brady.

In denying a motion for judgment on the pleadings, U.S. District Judge Susan Wigenton of the District of New Jersey rejected defense claims that Brady’s suit revolved around questions that were already answered in other legal proceedings and that the defendants enjoy qualified immunity. The ruling indicates the suit by the former judge won’t be so simple to resolve. 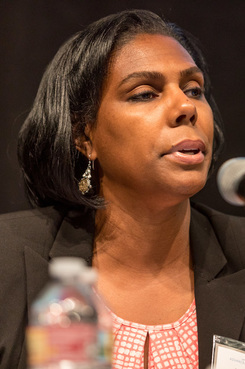