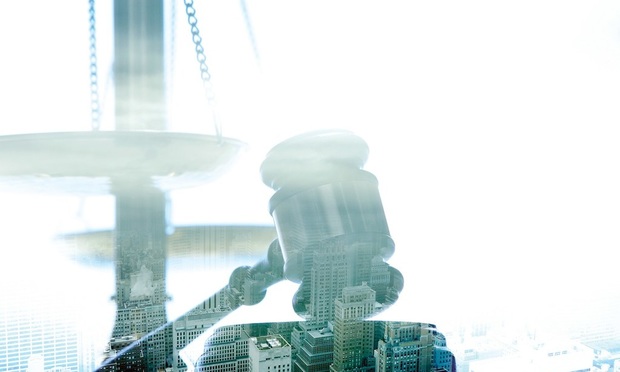 George Bernard Shaw is credited for observing that England and America are two countries separated by the same language. The same was said of our respective approaches to corporate law enforcement. Often they use similar nomenclature but adhere to different enforcement procedures and principles. But the differences have been narrowing, including in their respective use of deferred prosecution agreements (DPAs) to resolve corporate investigations. Recent high profile prosecution failures in each jurisdiction, arising from inadequacy of evidence or unacceptable disclosure delays, and judicial and (in the United States) legislative responses to these repeated snafus, also reveal a similar trend, compelling companies to scrutinize even more closely prosecutors’ claims that they “have the goods” on employees that require a corporate deferred prosecution or plea.

Indeed, courts in recent U.S. and U.K. failed prosecutions against individuals have bluntly criticized either prosecutors’ failures to turn over required evidence or the inadequacy of the prosecution evidence, as the basis for directed verdicts and dismissal of criminal charges. The recent collapse of the U.K.’s Serious Fraud Office (SFO) case against two former Serco executives, following a deferred prosecution agreement (DPA) with the company itself, is the most recent U.K. example. This pattern has become part of a systemic issue, affecting not only individual prosecutions but related corporate DPAs premised on prosecutors’ claims of having sufficient evidence to merit those charges.