Luis Rivera on Tuesday told a Tallahassee, Florida, jury that he and his childhood friend Garcia were paid to travel from Miami to Tallahassee to kill the law professor so that Markel’s ex-wife Wendi Adelson would be able to relocate to South Florida with the couple’s two children—a move the former spouses had wrangled over in court. Garcia and Magbanua are standing trial for first-degree murder, while Rivera in 2016 pleaded guilty to second-degree murder. He received a seven-year sentence in exchange for cooperating with prosecutors. (Rivera, who was a leader of the Latin Kings gang in Miami, is currently serving 12 years in a federal prison on racketeering charges, with the second-degree murder sentence to run concurrently.) 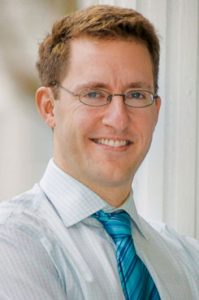