The chief trust and security officer at Uber Technologies Inc. revealed earning nearly $2 million in salary and bonus from the on-demand transportation company in a new ethics disclosure released Monday as part of his nomination to lead the national security team at the U.S. Justice Department in Washington.

Matthew Olsen, the Biden administration nominee, joined Uber in September 2018 after having served in various top U.S. government posts during the Obama administration, including general counsel to the National Security Agency and director of the National Counterterrorism Center. At Main Justice, Olsen formerly was an associate deputy attorney general for national security. 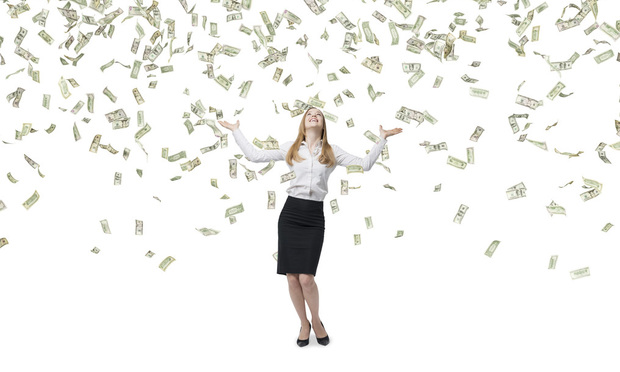