In a move aimed at building out its public finance practice in Texas, Greenberg Traurig has added two “next-generation superstars” to its roster: shareholder Nicole Kintop Smith in Dallas and of counsel Martye Kendrick in Houston.

She said the Texas public finance practice is quite busy, and the firm brought on Smith and Kendrick to expand it further.

“What we are focused on are next-generation superstars,” Lovett said.

The lateral hires, announced this week, will work closely with Franklin Jones, a shareholder in Houston and Dallas who is a co-chair of the national public finance practice, and Karen Kennard, a shareholder in Austin in the public law and policy group, Lovett said.

Lovett noted that the firm’s extensive public law and policy practice is complementary to the firm’s public finance practice.

Smith, who joined Greenberg Traurig in late August, said she was attracted to the firm’s well-established presence in Texas, and its global reach. She moved to Greenberg Traurig from her own firm, which she started in 2019, but formerly worked at McCall, Parkhurst & Horton, a national public finance firm in Texas.

Smith said her practice had grown so large at her own firm, Kintop Smith P.C., that she needed the resources of a large team, like Greenberg Traurig provides, to move forward.

“It’s a natural next step,” she said.

“I’m really excited about all of the growth and opportunity in Texas [and with] dynamic and diverse lawyers in leadership, women and minorities at the highest level,” she said.

Kendrick, who joined on Sept. 7, coming from Sara Leon & Associates, said she was impressed by Greenberg Traurig’s collaborative approach to serving clients, as well as the firm’s diversity and inclusion.

She works as bond counsel and special tax counsel.

Sara Leon, of Sara Leon & Associates, did not immediately respond to a request for comment on Kendrick’s departure. 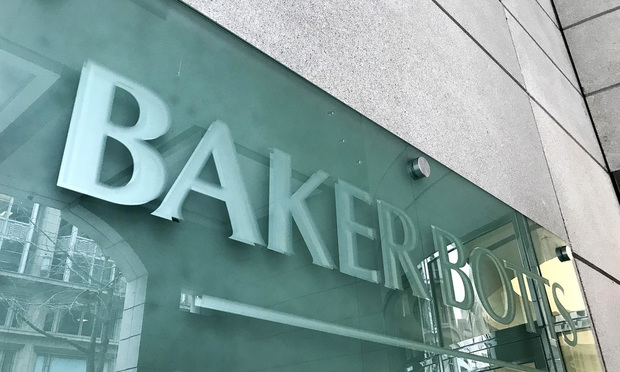