The ruling brings an end to roughly 500 suits in litigation that has been ongoing since 2008 and has made a stop at the U.S. Supreme Court.

Plaintiffs’ claims that Merck failed to warn that use of Fosamax is linked to fractures of the femur are preempted by federal law when the Food and Drug Administration rejected Merck’s proposed warnings about the drug, Chief U.S. District Judge Freda Wolfson of the District of New Jersey said when she granted summary judgment to Merck. Because the FDA’s rejection was based on insufficient evidence of a link between Fosamax and femoral fractures, the agency would not have approved a differently worded warning about such a risk, Wolfson said. 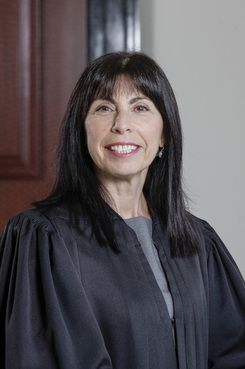