Suits by small-town newspapers accusing Google and Facebook of anti-competitive tactics come with a wild card: a claim that the tech giants are impeding public discourse and hampering the operation of the nation’s democracy.

Owners of small newspapers around the country filed 13 suits between January and April claiming they face an existential crisis thanks to Google and Facebook’s alleged anti-competitive and monopolistic practices. 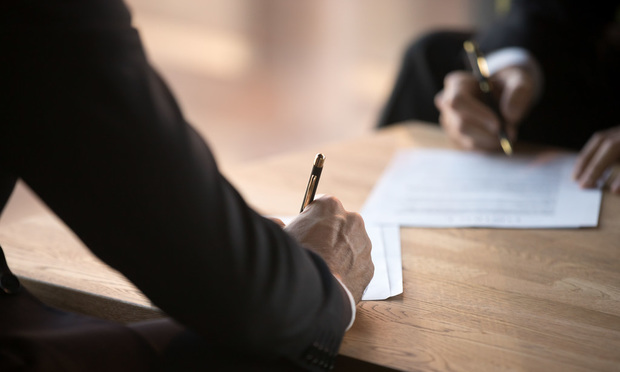 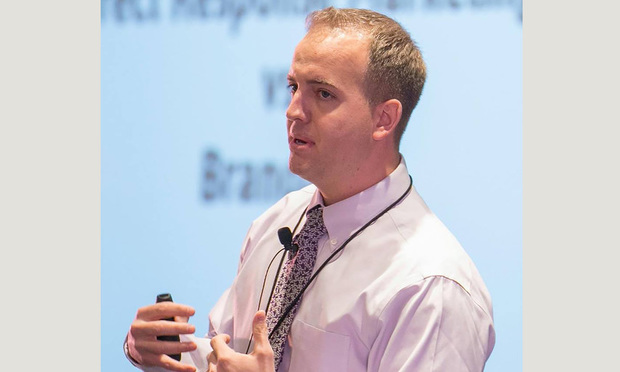