Court OKs AG Directives, But What's Next For the Police Transparency Movement in NJ?

Attorneys supporting the directives called for the Legislature to go further, while the Appellate Division panel said, “It is not for this court to assess the Attorney General’s policy choice. Our only focus is on his authority to implement the policy choice he has made.”

The records of certain disciplined police officers can now be made public based on a decision by the Appellate Division, which upheld a pair of directives by the state Attorney General Gurbir Grewal.

“The Attorney General’s mandate to publish the names of those officers having been terminated, demoted or suspended for more than five days, appears to us neither arbitrary nor capricious and, instead, consistent with existing law and evolving public policy,” wrote the panel, comprised of Appellate Division Judges Mitchell Ostrer, Allison Accurso and Francis Vernoia. 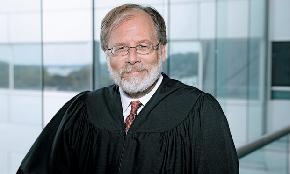 Appellate Division Judge Clarkson Fisher Jr. said Millville police entered the requested complaint-summons into a computer, but the document was completed via the state’s Electronic Complaint Disposition Record system, “and the finished product is maintained by the municipal court or, in a larger sense, the judiciary.” 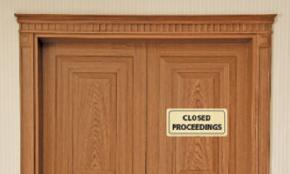 An Appellate Division panel reversed a lower court, which had issued a "50 percent" sanction—based on only one of the officer's two claims being frivolous—and had levied the fees against counsel rather than the officer himself.