We commend Competitive Enterprise Institute and Judge Koh for a step toward restoring public confidence in the cost of the litigation process.

Final approval hearings in class action settlements, which follow preliminary approval months before, and awards of attorney’s fees often are sedentary proceedings. Not so when plaintiffs’ attorneys in In re Anthem a few weeks ago walked into a hornet’s nest in Judge Lucy Koh’s courtroom in the Western District of California seeking $38 million in fees and $2 million for disbursements. This litigation centered on a data breach of insurance provider Anthem’s computer systems releasing personal information concerning 78.8 million people, triggering more than 100 lawsuits all consolidated before Judge Koh. After two years, four lead counsel with court approval had settled the case for $115 million. Subtracting the requested $40 million for fees and disbursements and additional millions for related costs, including $23 million paid to one firm to administer the settlement, this would leave 45 percent of the putative settlement for class members, but not for cash. Instead they will receive free credit monitoring services for two years in addition to the two years of monitoring Anthem gave when it made the breach public. Counsel claimed this would be worth up to $500 million if everyone signed up, because if customers sought such coverage on their own they would pay at least $250. In fact, only 1.86 percent of class members signed up. Those not signing, if they file claims, would get all of $50, for which there is a total pot of $13 million. Anthem also agreed to conduct twice yearly adversarial simulations mimicking a malicious attacker and triple its security spending over three years, for which another $17 million is allocated. The net result of all this, according to one critic, is 65 cents per class member. 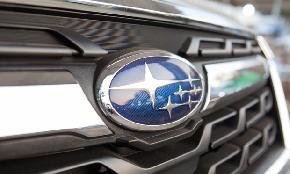 Settlement Over Subaru Infotainment System, Including $1.5M in Fees, Gets Final Approval

Counsel for the plaintiffs in "Udeen v. Subaru of America" are to be paid $1.5 million in fees and costs. 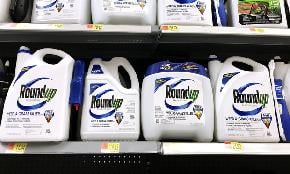 The notice of withdrawal came two days after a federal judge said he was likely to deny approval of the settlement, which Bayer reached last month to cap subsidiary Monsanto's liability over future Roundup claims. 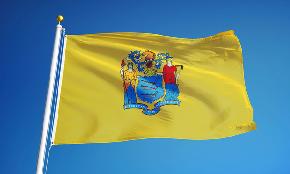 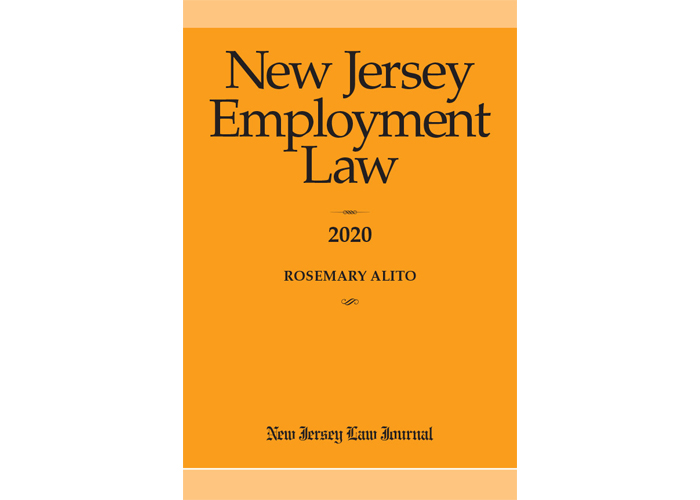 The most comprehensive source available in this area of law. New Jersey remains the national leader in enunciating new legal obligations in the employment relationship.