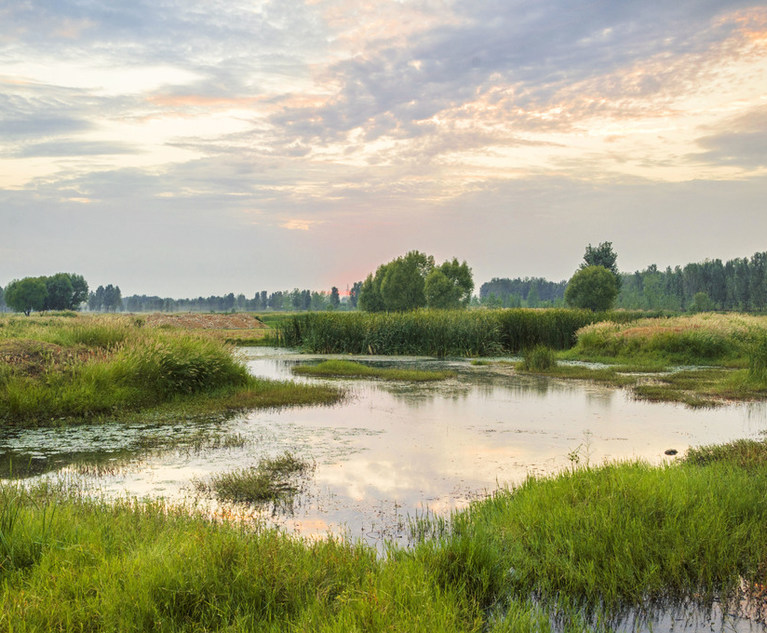 The 2022 budget legislation expanded DEC’s role by changing the definition of areas that constitute a regulated freshwater wetland.

By Michael B. Gerrard and Edward McTiernan
X

Regulation of wetlands is one of the most significant ways that the government controls land use. While federal jurisdiction over wetlands is buffeted by the political and judicial winds, the New York Legislature has just expanded considerably the authority of the State Department of Environmental Conservation (DEC) to protect these areas and inhibit development there.

Lands, commonly labelled as bogs, swamps or marshes, which are inundated with water frequently enough to develop particular soils, hydraulic regimes or vegetative communities are generally classified as “wetlands” under certain environmental laws. The Tidal Wetlands Act and Freshwater Wetlands Act, added to the New York Environmental Conservation Law (ECL) in 1973 and 1975 respectively as ECL Articles 24 and 25, established it to be the public policy of the state to preserve wetlands by limiting their use and development. The basic regulatory scheme in both laws is to minimize development in regulated wetlands and adjacent areas and to compensate for unavoidable losses.