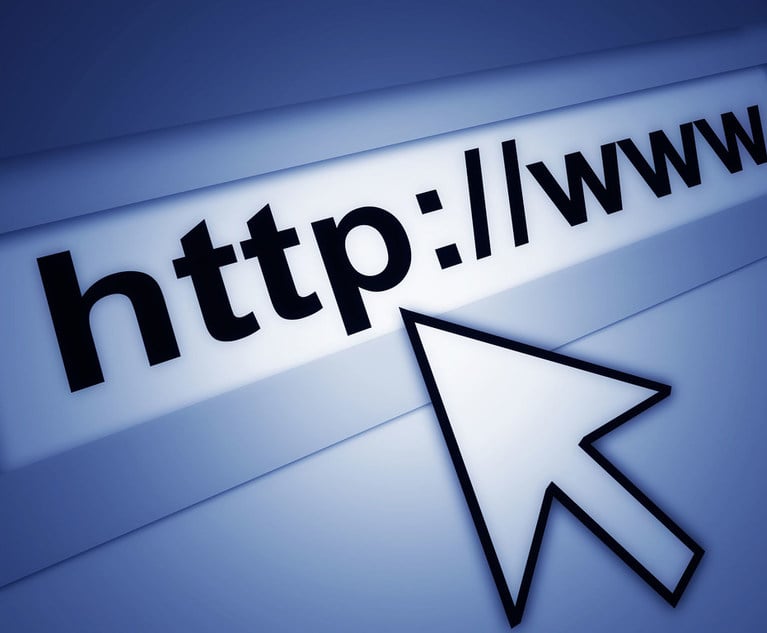 Does a place of “public accommodation” under the Americans With Disabilities Act require a “physical place”? The court in a recent case had to grapple with application of a statute drafted before the modern Internet to a rapidly evolved (and evolving) digital landscape.

Readers of this column are familiar with some of the challenges that arise when courts have to apply “traditional” language, particularly narrow statutory language, to new paradigms created by the Internet. Some of the most complex of those challenges arise when the statutory language is spatial—when it asks “where” some virtual action took place or some digital asset is located. If a consumer in Minnesota buys a product from a website run by a company incorporated in Delaware whose retail space is in New York, but whose server is hosted in the Philippines, where was the purchase made? When a user accesses information from their computer at work, does that action occur at their place of work, or at the location of the cloud server where the information is stored? Courts work through these kinds of issues every day to resolve threshold questions of jurisdiction and standing, and a body of guidelines and rules has arisen over time to guide that analysis.

Recently, however, a more fundamental question has appeared in the debate. Should the law regard the Internet—or more specifically social media and the other parts of the Internet devoted to public discussion and comment—as a “public space” with all of the protections the law and the Constitution traditionally afford those spaces? That question has extremely important implications for many businesses, in particular social media companies. First Amendment issues regarding the regulation of these platforms, and the immunity they enjoy as publishers under §230 of the Communications Decency Act, have become politically charged and have been widely reported. But the underlying question of whether it is appropriate to treat these virtual soapboxes the same way we treat the physical public square, strictly as a legal matter, is sometimes overlooked.