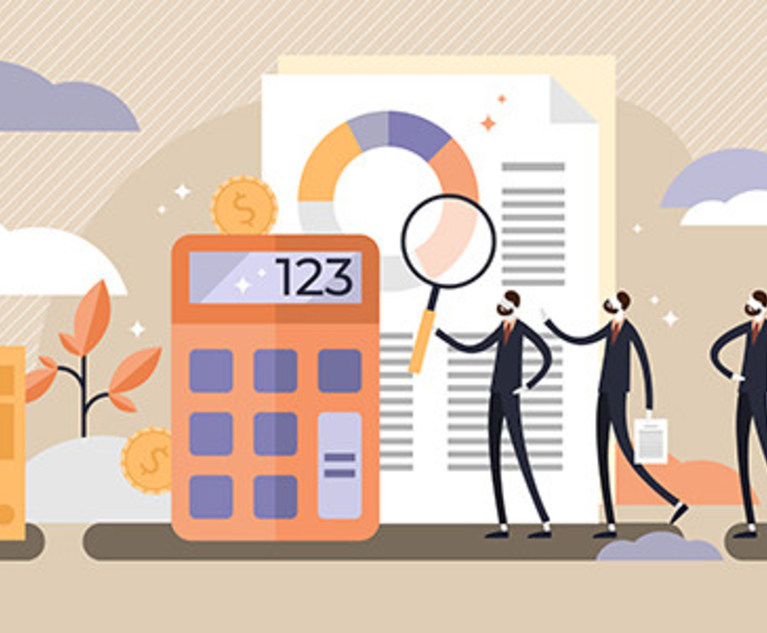 While some of the concerns regarding nonconsensual third-party releases may be valid, the Nondebtor Release Prohibition Act of 2021 goes too far in limiting what can, in the right circumstances, be a valuable tool in restructurings.

On July 28, 2021, certain members of Congress introduced the Nondebtor Release Prohibition Act of 2021 (S. 2497) (the NRPA), which proposes to amend the Bankruptcy Code to, among other things, restrict courts’ ability to approve third-party releases of nondebtors and related injunctions under plans of reorganization or otherwise in Chapter 11 cases. Although the NRPA was introduced in response to testimony criticizing the third-party releases and injunctions proposed in the USA Gymnastics cases and Purdue Pharma cases, the NRPA’s provisions are not limited to the mass tort context, and, if enacted, would have significant implications for all Chapter 11 cases. The authors submit that while some of the concerns regarding nonconsensual third-party releases may be valid, the NRPA goes too far in limiting what can, in the right circumstances, be a valuable tool in restructurings.

Third-party releases, i.e., releases of nondebtor individuals and entities from claims of creditors and other third parties, and injunctions barring released third-party claims, have become increasingly prevalent in Chapter 11 cases. Releases and corresponding injunctions are key to obtaining funding and other contributions to the restructuring process from nondebtors who might be concerned about potential liability arising from their interactions or relationship with the debtors. These provisions tend to be heavily-negotiated and litigated in the Chapter 11 plan context. Yet this practice remains controversial, hence the proposal of the NRPA. SPACs: Great for Celebrities, But What About Dissenting Shareholders?