Attorneys to whom we reached out this week in New York, New Jersey and Connecticut have shared a range of stories, each of which are unforgettable in their own way.

Those of us who remember the events of Sept. 11, 2001 know immediate reactions to the terrorist attacks of that day included a realization that America and the world would never be the same. And while those words may sound like a cliché, they were prophetic. The most violent foreign attack to have ever occurred on American soil has defined and shaped us, for better or worse, for the past two decades.

As we mark the 20th anniversary of the 9/11 attacks, the memories are vividly horrific, yet in many ways hopeful. Attorneys to whom we reached out this week have shared a range of stories, each of which are unforgettable in their own way. No matter how close or far away we were from Ground Zero, the Pentagon or Shanksville, Pennsylvania, we felt a spirit of unity that day that held strong in the ensuing days and weeks. Those of us who were too young to remember Pearl Harbor now had a stark connection with our elders, intertwining millennials with the Greatest Generation, and perhaps we learned a bit more about what it means to be an American. 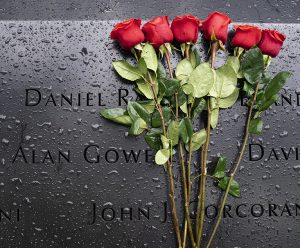 Red roses rest against the names of the fallen on the south pool at the National September 11 Memorial and Museum, on Thursday, Sept. 9, 2021. 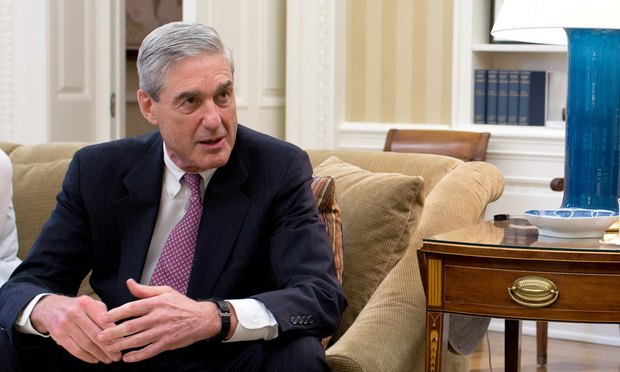 Release of Mueller Report Should End the Second-Guessing About Criminality

Millennial Attorneys, Firm Leaders on the Lure of Midsize Firms: In Their Own Words 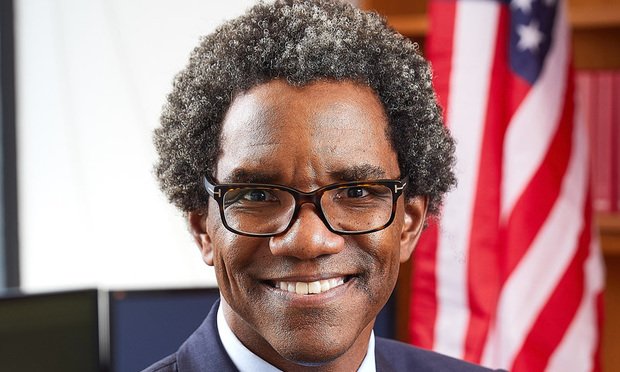 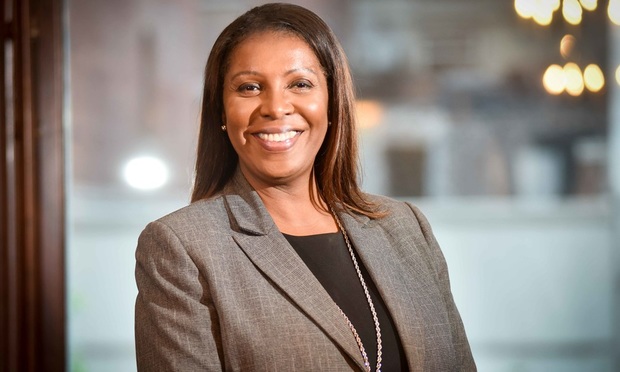