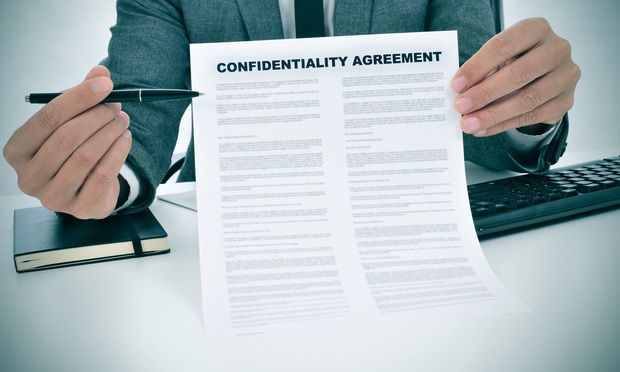 In what seems like much simpler times, parties to New York employment disputes, including disputes involving claims of discrimination or harassment, could settle the claims by simply signing an agreement and making payment to the claimant by an agreed-upon date. Now, however, because of legislative mandates arising out of the #MeToo movement, any agreement involving a confidentiality provision, which the vast majority do, gives rise to a more protracted minuet-like dance of separate agreements, unwaivable consideration periods, and overall complexity. Below, we examine issues presented by §5-336 of New York General Obligations Law and §5003-b of the New York State Civil Practice Law and Rules and the various ways in which clients and their counsel are addressing and implementing them.

Section 5-336 of New York General Obligations Law was amended in 2018 to prohibit employers from requiring confidentiality of underlying facts in sexual harassment settlement agreements unless the confidentiality provision is the alleged victim’s preference. The statute has been amended multiple times since then, including in 2019 to expand the scope to cover settlement agreements for all employment discrimination claims. Section 5-336 currently prohibits agreements “that would prevent the disclosure of the underlying facts and circumstances to the claim or action unless the condition of confidentiality is the complainant’s preference.” The statute further provides: