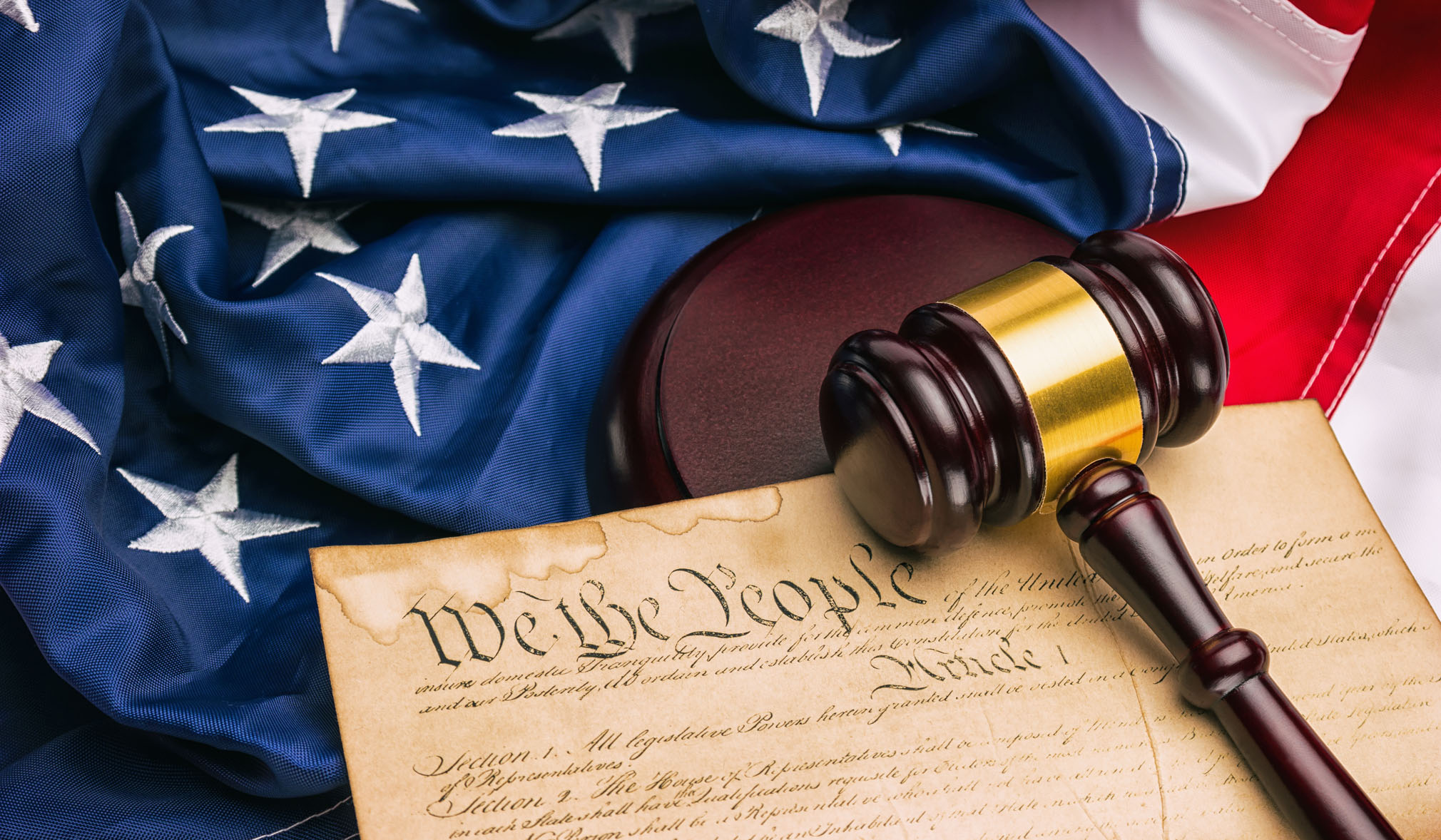 Will Trump’s extradition, if it ever comes to that, be another example of Trump’s contribution to constitutional law?

If Donald Trump is charged criminally—and that’s a significant if—his recent expeditions into New Jersey and New York may be ill-advised. Trump’s lawyers probably should counsel him to stay in Florida, at Mar-a-Lago, in Palm Beach. Why? Because if Trump is indicted, either by Manhattan District Attorney Cyrus Vance, or New York State Attorney General Letitia James, or both together, he will be subject to arrest. But the U.S. Constitution’s subservience to state sovereignty provides that Trump cannot be arrested by officials in one state if he is physically present in another state. Unless Trump voluntarily submits, Article IV of the Constitution requires the state where the accused faces criminal charges to “demand” that the governor of the other state “deliver [him] up” to the demanding state. But there’s the rub. If Trump stays in Florida, is it likely that Gov. Ron DeSantis, one of Trump’s most fervent supporters, may resist “delivery” of Trump to New York state.

The extent to which a governor can thwart extradition is unclear. The U.S. Supreme Court in Puerto Rico v. Bransford (1987) ruled that federal courts may enforce a governor’s duty to deliver up the fugitive to the demanding state. But as we have seen, Trump and his lawyer-enablers are quite adept at concocting all sorts of specious arguments to thwart the Constitution and legal justice. Will Trump’s extradition, if it ever comes to that, be another example of Trump’s contribution to constitutional law?