The Precarious Position of the Working and Breastfeeding Mother

While the Pregnancy Discrimination Act has been in place since 1978, it has by no means stopped such discrimination from occurring.

The women’s workforce participation rate in the United States is the same now as it was three decades ago, in contrast to the participation growth seen in many other industrialized nations. There are myriad reasons for this trend, including workplace sexual harassment, unequal pay, and gender discrimination. But another contributing factor that has received less public attention despite its considerable impact is lactation discrimination.

In the United States, the vast majority of mothers breastfeed their infants following childbirth. In 2015, the most recent year for which data is available, the percentage of mothers that started out breastfeeding was over 83%. A broad consensus exists among medical and public health experts that breastfeeding infants is optimal for at least one year following birth because of its developmental, psychological, social, economic, and environmental benefits. However, in 2015, less than 50% of infants were exclusively breastfed through three months and only about 25% were exclusively breastfed through six months. 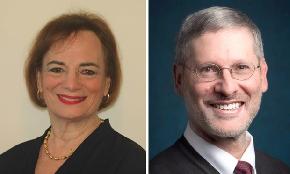 Child Custody: What If There Are Allegations of Domestic Violence?

In this Family Law column, Toby Kleinman and Daniel Pollack discuss the issue of domestic violence during the pendency of a legal matter. 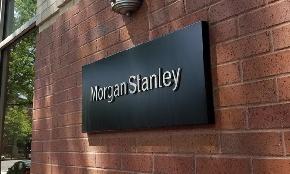 Marilyn Booker served as Morgan Stanley’s global head of diversity from 1994 to 2010, but she was “inexplicably” removed from that role soon after James Gorman became Morgan Stanley’s CEO, according to the suit, which was filed by Wigdor partner Jeanne Christensen.