Under the new law, employees at companies with more than 100 employees will be provided at least two weeks of paid sick leave during any isolation or quarantine caused by COVID-19.

Gov. Andrew Cuomo immediately signed into law a bill Wednesday that provides paid sick leave to workers who are in isolation or under quarantine during the coronavirus outbreak.

“No one should have to make the impossible choice between losing their job or providing for their family and going to work, especially during this pandemic,” Cuomo said in a signing statement.

Cuomo, a third-term Democrat, also said he aims to include guaranteed sick leave in this year’s state budget as well.

Under the new law, employees at companies with more than 100 employees will be provided at least two weeks of paid sick leave during any isolation or quarantine caused by COVID-19. That same standard will apply for public employers as well, such as school districts, counties and cities, according to the legislation.

Workers for a company that employ between 11 and 99 people will be given at least five days of paid sick leave and afforded unpaid leave until the end of a quarantine or isolation period, according to the measure.

Assembly Speaker Carl Heastie, D-Bronx, issued a statement saying the legislation will help save lives and will allow people to get better without fretting about losing their jobs.

“No one should have to worry about losing their job should they come down with or are quarantined because of the coronavirus,” he said in a statement.

The bill comes as New York is moving rapidly to stem the tide of the virus that has infected more than 2,300 people across the state, according to state officials.

State officials report that New York is home to the most number of confirmed COVID-19 cases in the nation. The pandemic forced sweeping crowd capacity rules statewide that closed businesses and canceled or postponed gatherings of more than 50 people. 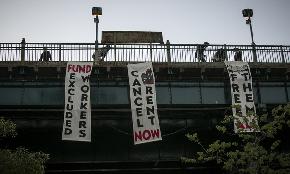 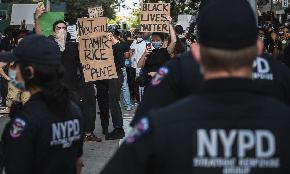 The state law is used to keep secret the disciplinary records of police officers. 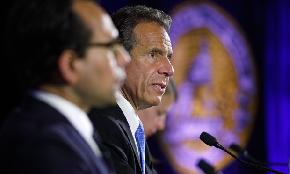