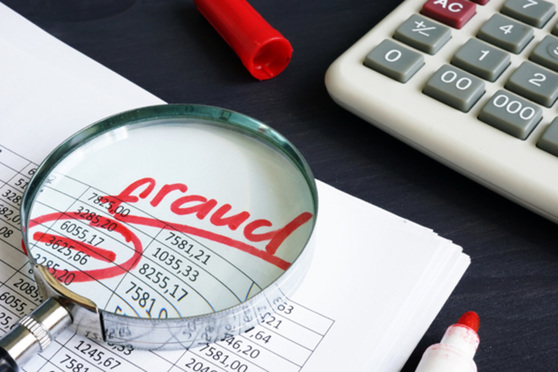 Seizing on Lorenzo, which held that the dissemination of false or misleading statements could trigger liability under Rule 10b-5, Lorenzo v. Sec. & Exch. Comm’n, 139 S. Ct. 1094 (2019), the Tenth Circuit went a step further and held that an individual may be liable under the same rule for failing to correct another’s misstatement. Malouf v. Sec. & Exch. Comm’n, 933 F.3d 1248, 1260 (10th Cir. 2019). This decision should be cabined to the unique facts of the Malouf case, chiefly the fact that Malouf himself created the fraud that led to the misstatements and had ultimate authority over the disclosures at issue. If not cabined to its facts, Malouf runs the risk of creating an unwarranted extension of Rule 10b-5 liability that could have far-reaching, unintended consequences for market participants in every sector. 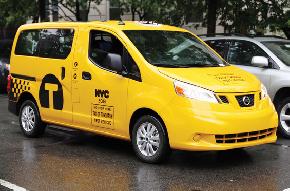 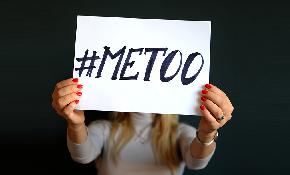 Anti-Fraternization Policies Globally and the Impact of #MeToo

Implementing a one-size-fits-all approach to global policies generally is shortsighted and a more nuanced approach is preferable. 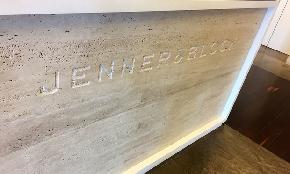 Lee Wolosky and Dawn Smalls, who are monitors to Deutsche Bank’s compliance with a major regulatory settlement, are moving to Jenner & Block. They are the latest partner exits from Boies Schiller.