Arbitration in New York: Is It Always Confidential?

Any serious examination reveals significant limits to arbitration confidentiality even when the arbitration is a business-to-business arrangement. When consumers, employees, or investor-state disputes are involved, there are even fewer confidentiality protections. 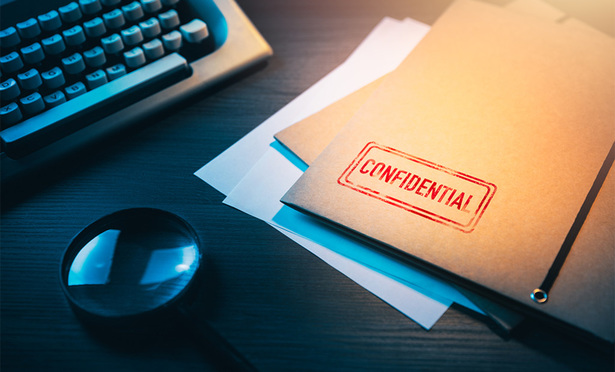 Arbitration is a private method of dispute resolution (as opposed to a public court proceeding) that depends upon a written contract between the parties. It is a creature of contract, depending upon the authority granted by the agreement. Relying upon the Federal Arbitration Act, 9 U.S.C. §1 et seq., which was specifically enacted to overcome hostility to arbitration, the U.S. Supreme Court has consistently upheld the validity of arbitration agreements to resolve future disputes if they meet the standards for enforceable contracts generally. See Gilmer v. Interstate/Johnson Lane, 500 U.S. 20 (1991); Circuit City Stores v. Adams, 532 U.S. 105 (2001). Arbitration agreements are uniformly held to be voluntary in the sense that they are presumed to have been knowingly entered into. See, e.g., Ragone v. Atl. Video at the Manhattan Ctr., 595 F.3d. 115 (2d Cir. 2010); Isaacs v. OCE Business Servs., 968 F. Supp. 2d 564 (S.D.N.Y. 2013). 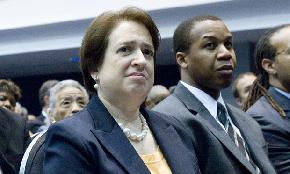 'What Kind of a Statute Is That?' DOJ Faces Skeptical Supreme Court in $12B Obamacare Dispute

"Why doesn't the government have to pay its contracts like everyone else?" Justice Stephen Breyer asked at one point during Tuesday's arguments.