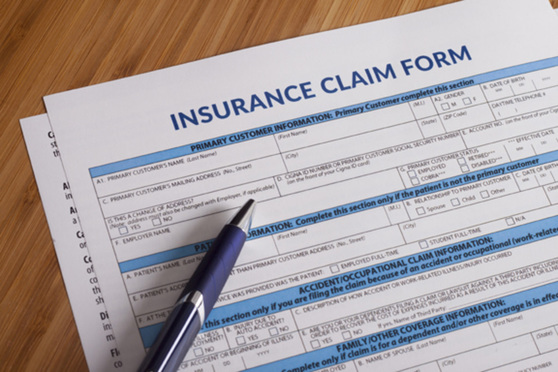 Disclaiming Coverage Based on Late Notice in New York

Historically, in New York, an insurer disclaiming coverage based on its insured’s late notice of claim was not required to establish that it had been prejudiced as a result of the insured’s delay. This is termed the “no-prejudice rule,” and is a minority position among the states. New York courts justified the no-prejudice rule on the basis that strict enforcement of a policy’s notice provisions protected insurers from fraud since it allowed them to investigate claims soon after the underlying events occurred, set reserves, and take an early role in settlement discussions. In re Brandon (Nationwide Mut. Ins. Co.), 97 N.Y.2d 491, 496 (2002).

In 2008, the New York legislature amended New York’s insurance law to create a limited exception to the state’s common law no-prejudice rule. 2008 Sess. Law News of N.Y. Ch. 388 (S. 8610) (McKinney). The legislature amended N.Y. Ins. Law §3420(a) by adding subparagraph (5), which provides that all liability policies issued or delivered in New York on or after Jan. 17, 2009, must include a provision that failure to give notice as required under the policy “shall not invalidate any claim … unless the failure to provide timely notice has prejudiced the insurer.” The legislature added that “[t]he insurer’s rights shall not be deemed prejudiced unless the failure to timely provide notice materially impairs the ability of the insurer to investigate or defend the claim.” N.Y. Ins. Law §3420(c)(2)(C). When notice is provided within two years of the time required under the policy, it is the insurer’s burden to establish prejudice, after which the burden shifts to the insured, injured party, or claimant to establish the insurer was not prejudiced by the delay. N.Y. Ins. Law §3420(c)(2)(A). The legislature also created an “irrebuttable presumption of prejudice” when “prior to notice, the insured’s liability has been determined by a court of competent jurisdiction or by binding arbitration; or if the insured has resolved the claim or suit by settlement or other compromise.” N.Y. Ins. Law §3420(c)(2)(B). By Peter A. Halprin, Jeffrey Schulman and Mikaela Whitman