The tale of the Thirteenth Amendment need not remain one of what could have been or what could be. 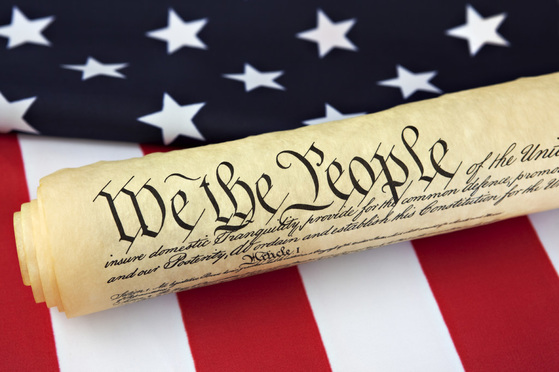 A hypothetical: Relying upon its authority under the Commerce Clause and Section Five of the Fourteenth Amendment, Congress enacts a statute, later signed into law by the president, containing a provision providing a private right of action to victims of sex-based violence. A young woman in her first semester of college is subsequently raped by two of her peers. Seeking recompense, she brings suit under the provision. The defendants move to dismiss, arguing that the provision exceeds Congress’s legislative authority. Is the provision constitutional? Another hypothetical: Citing emotional damages and the fostering of racial animus, an African-American Mississippian sues the governor of Mississippi, seeking a declaratory judgment declaring that adoption of the state’s flag, by way of its Confederate battle emblem, is violative of the Equal Protection Clause and an injunction enjoining Mississippi’s governor from enforcing statutes that adopt the flag’s design or mandate or allow it to fly on public property. Is Mississippi’s flag constitutionally problematic? Yet another: Plainclothes officers observe two African-American males sitting in a vehicle stopped at a stop sign in a “high drug area” for over twenty seconds. With their suspicions aroused, the officers approach the vehicle. Upon observing this, the defendant-driver turns suddenly to the right without signaling and speeds off at a seemingly unreasonable speed. With traffic infractions now providing the basis for a stop, the officers pull over the vehicle. Upon approaching the vehicle, one of the officers observes two bags of crack cocaine in plain view. The defendants are arrested and charged with the violation of various federal drug laws. They later move to suppress the drugs, arguing that, standing alone, the reasonable-suspicion/probable-cause standard, as applied in the traffic context, encourages race-based pre-textual stops and thus violates the Fourth Amendment. Are race-based pre-textual stops unconstitutional? Of course, these scenarios are anything but hypothetical. The first recites the facts of United States v. Morrison, 529 U.S. 598 (2000); the second, Moore v. Bryant, 853 F.3d 245 (5th Cir. 2017), cert. denied 138 S.Ct. 468 (2017); and the third, Whren v. United States, 517 U.S. 806 (1996).

In Morrison, the Supreme Court held that Congress’s power to regulate activities that substantially affect interstate commerce, as restated in United States v. Lopez, 514 U.S. 549 (1995), extends solely to activities that are directly economic in nature. Because the court found that any economic impact of sex-based crimes upon interstate commerce is, at best, indirect, it held that Congress could not rely upon the Commerce Clause to provide a private right of action to victims of sex-based violence. As to Section Five of the Fourteenth Amendment, the court confirmed that the congruence-and-proportionality requirement set forth in City of Boerne v. Flores, 521 U.S. 507 (1997), requires that Congress prophylactically stay within the bounds of the court’s annunciation of Fourteenth Amendment rights. Since these bounds generally do not extend to private action, and since the provision in question did so extend, neither could Congress rely upon Section Five of the Fourteenth Amendment for its authority. The challenged provision of the Violence Against Women Act was thus held unconstitutional. 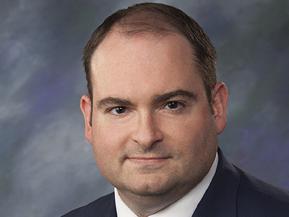 Scott J. Kreppein discusses the current state of law with respect to racial demographics and housing trends. He writes: “Local governments face potential adverse consequences when they fail to consider the impact of their policies upon protected classes when appropriate or necessary.” The panel made it clear, for the first time, that allegations of previous assaults and other extraneous evidence were not needed to establish that an alleged act of rape or sexual assault was motivated by "gender-based animus." 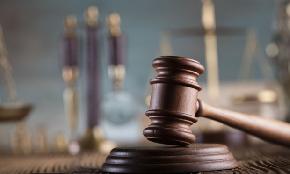 This article analyzes the doctrine of constructive amendment of an indictment, which calls for the reversal of a conviction if recognized by defense counsel and preserved and rejected at the trial level.