The Largest SEC Whistleblower Award in History: One Year Later

Jordan Thomas, who represented all three whistleblowers, sheds light on the historic whistleblower award, his thoughts on the SEC whistleblower program generally, and what he predicts down the road. 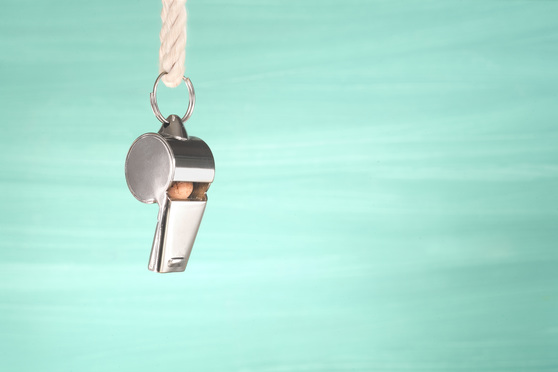 The average life of an SEC investigation is two to four years. When you’re dealing with a significant entity and misconduct of great scope, complexity and duration, it makes sense that cases take time to build. In this case, Merrill Lynch held up to $58 billion a day in a clearing account when it should have been held in reserve and it engaged in complex options trades to artificially reduce the amount of reserve cash it had to hold for customers. This wasn’t a simple case that was easy to detect.