‘Lamps Plus’ Ruling Narrows the Availability of Class Arbitration

In their Arbitration column, Samuel Estreicher and Holly H. Weiss discuss the recent Supreme Court decision in 'Lamps Plus', which sends a strong signal that courts cannot order class arbitration absent an affirmative contractual basis for doing so. 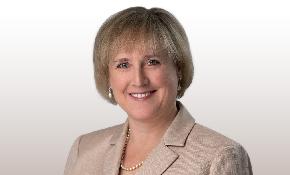 Jean Kalicki, who has joined the New York office of a global arbitrator network, spoke with the Law Journal about the trend of Big Law attorneys leaving firms and starting their own international arbitration practices. 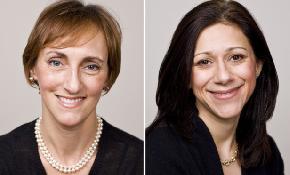 In their Mediation column, Abby Tolchinsky and Ellie Wertheim consider how some mediation skills may provide opportunities for attorneys who are engaging in difficult conversations to find areas for connection and understanding, if not for agreement.