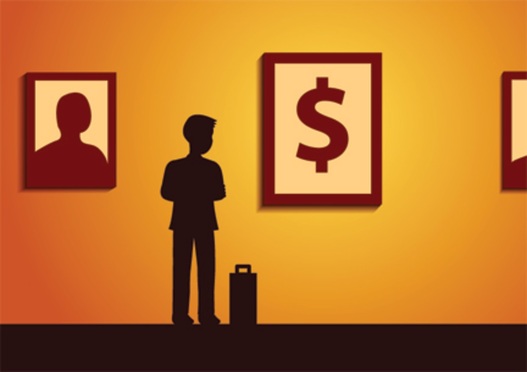 While it would seem to be good public policy to enact legislation that will prevent money laundering, terrorism, and fraud, art market leaders are concerned that money laundering in art transactions is not a big enough issue to justify the regulatory burden.

The Panama Papers—referring to the 2016 leak of 11.5 million files from the Panamanian law firm Mossack Fonseca—detailed the ways in which offshore shell companies are used to store and transfer assets outside of legal regulations. One of those assets at issue? Art. The Panama Papers demonstrated the extensive secrecy around the true ownership of art, and the possible use of fine and cultural art as an asset to evade taxes and launder money. The legal definition of money laundering is a financial transaction that aims to conceal the identity, source, and destination of illicitly-obtained money. 18 U.S.C. 1956. Despite efforts at reform, the art market is renowned for its secrecy in both its transactions and ownership of art. Indeed, the Panama Papers revealed, in one such example, that a collection of modernist works assembled by Victor and Sally Ganz and sold at Christie’s for a landmark price in 1997 was not actually sold by their family, but rather by British financier Joe Lewis, who had secretly bought the collection months prior. Scott Reyburn, What the Panama Papers Reveal About the Art Market, The New York Times (April 11, 2016). Art advisers believe that members of the public bid such a high price because they were swayed by the provenance of the reported collectors, which provided its own indicia of authenticity. There are many more examples of how art transactions are helping to shield sources of funds, which of course are accompanied by questions of the more nefarious use and sources of those funds.

The European Union undertook the first effort aimed at combatting the art market’s potential for money laundering and terrorist financing last April when the European Parliament voted to adopt the Fifth Money Laundering Directive (5AMLD). 5AMLD builds on the previous Directive (4th AMLD), enacted in June 2015, which aimed to counter the use of the financial system for money laundering or terrorist financing. Proposal for a Directive of the European Parliament and of the Council amending Directive (EU) 2015/849 on the prevention of the use of the financial system for the purposes of money laundering or terrorist financing and amending Directive 2009/101/EC, European Parliament and the Council of the European Union (Dec. 19, 2017). The new Directive makes the reporting requirements previously required of banks and other financial institutions applicable to “persons trading or acting as intermediaries in the trade of works of art, including when this is carried out by art galleries and auction houses, where the value of the transaction or a series of linked transactions amounts to €10,000 or more.” Anti-Money Laundering Europe, Agreement on 5th Anti-Money Laundering Directive (December 2017), 26. By Raymond Radigan and Kassandra Polanco