How Lawyers Can Help the Uyghur Human Rights Crisis

Public awareness in the United States of this situation is not nearly widespread enough. 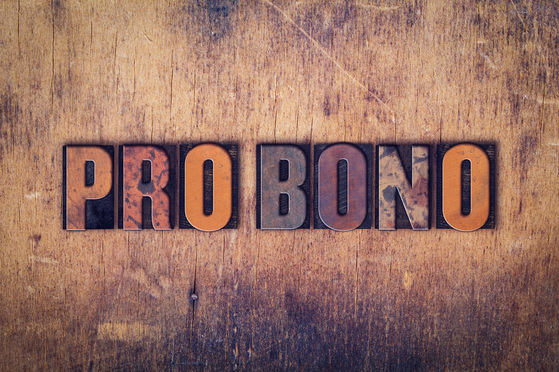 As lawyers, we have long provided pro bono assistance to asylum seekers fleeing repression from all corners of the world, including El Salvador, Venezuela, Africa and Tibet. Most recently we have encountered the egregious plight of Uyghur Chinese nationals whose culture, identity and religion are being systematically eradicated on a scale to rival what has already taken place in Tibet.

Experts have compared the huge, recently developed detention centers in Xinjiang, the historical homeland of the Uyghur people in China’s far west, to both Mao’s labor camps and the camps of World War II. Satellite images have illustrated the mushrooming growth of these camps. Publicly sourced documents from China state that to achieve their purpose of converting detainees into “new, better Chinese citizens,” the centers must first “break their lineage, break their roots, break their connections, and break their origins.” Recent estimates suggest that nearly 10 percent of the Uyghur population of Xinjiang province is incarcerated in detention centers. 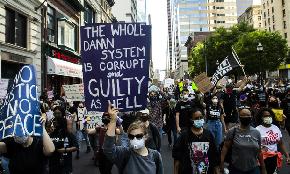 "Recent events have brought to the forefront of our collective consciousness a painful fact that is, for too many of our citizens, common knowledge: the injustices faced by black Americans are not relics of the past," the justices of the Washington Supreme Court said. 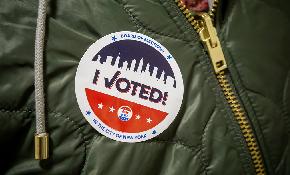 To Bind or Not To Bind?

National Popular Vote is not a good idea. It is far from being adopted by the necessary states with a majority of elector votes. It is unlikely ever to reach that goal. 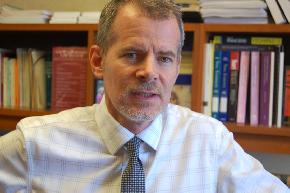 Pandemic Bans on Public Gatherings and the First Amendment

In this edition of his Civil Rights and Civil Liberties column, Christopher Dunn discusses cases that illustrate the obvious: Balancing the fundamental constitutional interests implicated by coronavirus-based public-gathering bans is extraordinarily difficult and extraordinarily important.