Two groups have filed a federal lawsuit on behalf of three Connecticut families who believe their religious rights are being taken away because of a new state law repealing the state's religious exemption for mandatory school vaccinations.

Brian Festa, general counsel for Connecticut Freedom Alliance, who, along with We The Patriots USA, filed suit in Connecticut federal court April 28, told the Connecticut Law Tribune on Tuesday he believes the new law, which went into effect April 28, infringes on citizens’ rights. 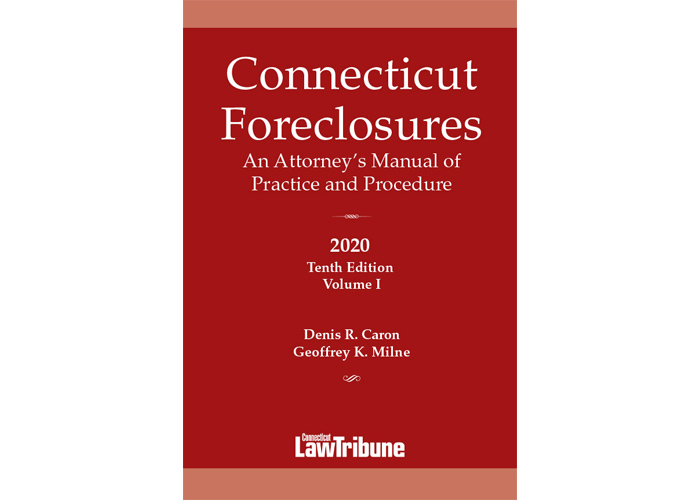