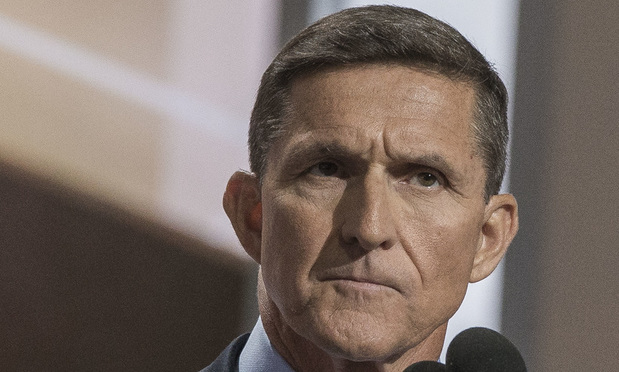 The special counsel has charged the former National Security Adviser with "willfully and knowingly" making false statements to investigators looking into Russian interference in the 2016 election.

According to a court filing Friday at the federal district court in Washington, Flynn allegedly falsely told investigators that he did not ask Russian Ambassador Sergey Kislyak to “refrain from escalating the situation” in response to U.S. sanctions imposed against Russia Dec. 29, 2016. Flynn also said he did not remember the ambassador then telling him that Russia would indeed moderate its response, which Mueller’s team alleges is false. 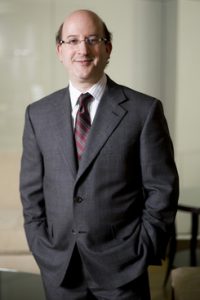 Flynn also lied, the special counsel alleges, about a conversation with Kislyak on Dec. 22. He allegedly said he had not asked Kislyak to delay a vote on, or defeat, a pending U.N. Security Council resolution and that the Russian ambassador never described to him the country’s response to that request.

A hearing is set for Flynn today at 10:30 a.m. before U.S. District Judge Rudolph Contreras.

Rumors have been swirling for months as to what and whether Flynn would be charged by the special counsel. Flynn served as National Security Adviser to President Donald Trump until he was ousted from the administration in February. He is the first administration official to be charged by the special counsel. Two former campaign officials, Paul Manafort and George Papadopoulos, were charged last month.