On the heels of its its initial public offering, Connect Biopharma named its first general counsel and appointed an active general counsel to serve on its board of directors. 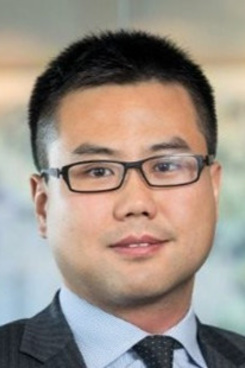