Mayweather vs. Paul: How a Miami Lawyer Helped Negotiate One of the Year's Biggest Fights

"I think any transactional attorney should always bear in mind that they have to understand the business deal, and that’s the main driver," said a South Florida attorney involved in negotiating the Floyd Mayweather vs. Logan Paul fight.

The recent boxing exhibition between retired boxer Floyd Mayweather and YouTube and social media star Logan Paul became one of 2021′s most successful pay-per-views, but it took some work for Mayweather to agree to the fight, according to the South Florida attorney and CEO involved.

The exhibition took place at the HardRock Stadium in Miami Gardens on June 6, thanks to a deal brokered between pay-per-view provider Fanmio, TV network Showtime, Mayweather Promotions and the two boxers. 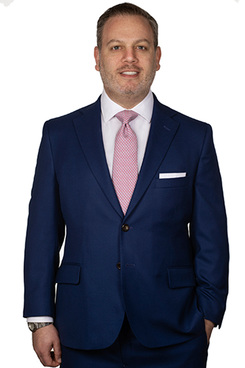 Developers Have Their Eye on 'Historically Underdeveloped' Hallandale Beach