The U.S. Supreme Court denied a petition for certiorari in a case exploring the constitutionality of a platform’s refusal to turn over user communications that could help alleged criminals build their defense.

The U.S. Supreme Court has refused to take on a Facebook case that could have set new standards for alleged criminals’ access to social media in their defense.

Although prosecutors can dig up evidence from social media to make their cases, companies such as Facebook have quashed criminal defendants’ subpoenas under the Stored Communications Act, a move that some defendants have said violates their constitutional rights. 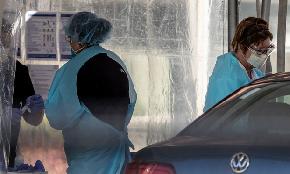 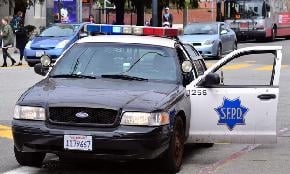 “Plaintiff’s boyfriend was repeatedly struck with hands, feet and batons,” wrote Tofer & Associates attorney James Doyle and Jamir Davis of the J. Davis Law Firm. “He was thrown to the ground and was forced to use his hands to protect his head and neck areas, as the baton blows would have likely resulted in death.” 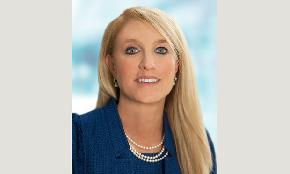