The three tested positive for the virus after returning to Hong Kong from London. Mayer Brown recently reversed its policy requiring lawyers and staff to work in the office after receiving an anonymous letter from Hong Kong employees highly critical of the directive. 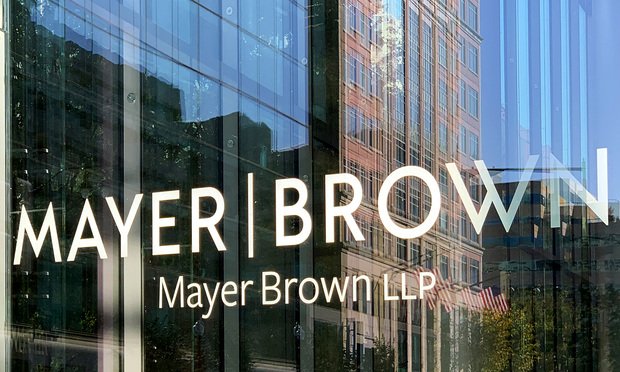 Mayer Brown has confirmed that three lawyers in its Hong Kong office have tested positive for COVID-19.

“We confirm that all three of our Hong Kong-based colleagues who had recently returned to Hong Kong together from an overseas business trip have unfortunately all tested positive for COVID-19,” the firm said in a statement.

Mayer Brown recently made news when its Hong Kong staff sent an anonymous letter criticizing the firm for requiring its Hong Kong lawyers and staff to work in the office. The letter prompted the firm to reverse its policy.

According to several local newspapers, the group that has contracted the virus includes Hong Kong partner and international arbitration practice co-leader Menachem Hasofer and two additional lawyers. Mayer Brown declined to identify the lawyers by name.

The three lawyers had traveled to London for an arbitration case in early March and returned to Hong Kong before travelers from the U.K. were required to quarantine for two weeks. The Mayer Brown lawyers traveled with Hong Kong-based barrister Ian Pennicott, who also tested positive for COVID-19 and has since stayed in London, according to local press reporting.

Mayer Brown said all three members of the Hong Kong office immediately volunteered for a 14-day quarantine upon their return. “They have not been to any of our offices nor, as far as we are aware, have had any direct interaction with other members of our firm for around a month,” the firm said Friday.

The firm said it encourages “any person in our Hong Kong office who has concerns to work from home” and is closely monitoring developments.

Two weeks ago, Mayer Brown reversed a policy in Hong Kong that required staff to work in the office after receiving an anonymous letter from staff criticizing the policy. Mayer Brown said Hong Kong staff have been allowed to work from home since March. 23.

As of April. 2, Hong Kong has 648 active cases of COVID-19, more than six times the number reported two weeks ago. The fast increase in the number of new cases over the past two weeks has led to a severe shortage of hospital beds in Hong Kong’s public health care system. An increasing number of patients are waiting to be admitted to hospitals, adding to the risk of transmission.

The government has barred all nonresidents from entering the territory and ordered a 14-day mandatory quarantine for all people arriving from other countries. Hong Kong has also banned the public gathering of four people or more and has banned alcohol sales in local bars and restaurants.

Anna Zhang is the Hong Kong-based Asia Bureau Chief for Law.com International. She writes about lawyers and legal issues across Asia. Her coverage includes the business of law, global and domestic law firms, in-house legal departments and regulatory issues. She can be reached at azhang@alm.com. 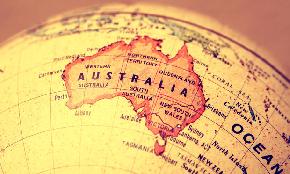 Australia has been insulated, in part because of ongoing work from the fallout of last’s years Royal Commission into the banking sector and because Australia has not been as badly affected by COVID-19 as other parts of the world. 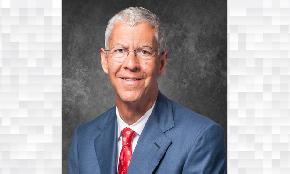 Founding partner Shanin Specter said that some of the recent communications from President Donald Trump and his campaign motivated his firm to make the decision. 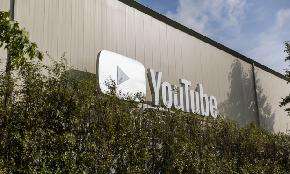 YouTube Smacked With Class Action Lawsuit Over Its Copyright Enforcement

The class action complaint asks the Northern District of California to require YouTube to open up its Content ID copyright identification tool to everyone.