Mayer Brown's earlier decision to reopen its Hong Kong office was met with criticism from some employees as the number of cases of the coronavirus began to spike again in the region. The firm reinstated its work-from-home policy Monday. 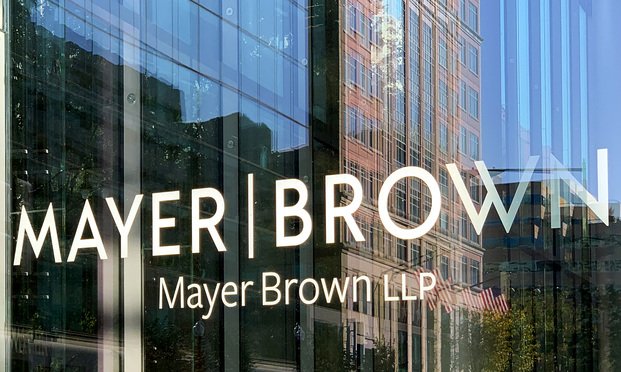 A letter sent to Mayer Brown management in Hong Kong that criticized the firm for the way it has handled issues related to the coronavirus pandemic illustrates the heightened level of concern among employees as businesses and law firms in Hong Kong try to come back from their work-from-home policies.

The letter, sent anonymously and seen by Law.com International, specifically addresses Mayer Brown’s policy, which has since been rescinded, calling for lawyers and staff to return to work in the Hong Kong office unless they have permission from their supervisor to continue to work from home. That policy has been in place for a few weeks, but the letter was written Sunday as the number of cases in the region spiked.

“You are putting us, our families and our communities at risk for no good reason,” the letter’s authors wrote.

Mayer Brown responded in a statement, however, that it quickly reinstated its work-from-home policy Monday, the day after the letter was written and as reports of cases spiking made their way into the news.

The letter, delivered to the firm over the weekend, was sent as Hong Kong’s efforts to contain the spread of COVID-19 have begun to backslide. The city had managed to stave off a runaway outbreak of the deadly virus in part because the public has been diligent about wearing face masks, washing hands and maintaining social distancing. But in the last week, the number of confirmed cases has almost doubled as Hong Kong residents who had left for North America and Europe began to return, bringing the virus back with them. As of Wednesday, Hong Kong will attempt to stop the number of new cases by banning all non-Hong Kong residents from entering the country.

The issues raised in the letter also portend scenarios that could arise in the U.S., Europe and elsewhere when restrictions are lifted and firms attempt to return to normal.

The letter blasted Mayer Brown for telling lawyers and staff that they should return to work in the office. It also said the firm had failed to provide any support to those employees who had children at home. Hong Kong’s schools have been closed during the crisis and are not expected to reopen until late April.

“We want to express our dismay at the position the firm continues to maintain in the face of a global pandemic. You insist that we still come to work despite a grand majority of other Hong Kong firms, companies and government offices providing the option for employees to work from home,” the letter said.

Mayer Brown said in a statement that the Hong Kong office returned to a full voluntary work-from-home policy Monday.

The firm said that as the COVID-19 crisis spread to Hong Kong from the mainland, it enacted a work-from-home policy in Hong Kong that continued until mid-February. However, when many government agencies and businesses in Hong Kong, including law firms, began resuming operations in their offices, it did as well.

The statement noted that conditions in Hong Kong deteriorated rapidly. “The health and safety of our people—each and every one of us— takes priority over everything else and is the only factor in play as our local leaders react in real time to a rapidly unfolding global human tragedy,” the firm said.

Mayer Brown has approximately 200 lawyers based in Hong Kong, according to the firm’s website.

Lisa Shuchman contributed to this story 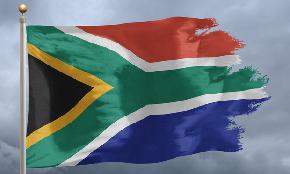 It also is planning to expand the service to the U.K. The move is part of a 'strategic partnership' the firms have agreed.