“The only reasonable explanation for the slowdown is concerted action on the part of plaintiff’s mechanics,” wrote U.S. District Judge John McBryde.

American Airlines passengers who have sat in airports for hours because of flight delays or seen trips re-routed because of flight cancellations might soon get some relief, according to a labor law expert who has closely followed a dispute between the airline and its mechanics union.

American Airlines Inc. won a permanent injunction against its mechanics union in a lawsuit that claimed the mechanics engaged in a concerted work slowdown, causing flight delays and cancellations, to gain leverage in their contract negotiations. 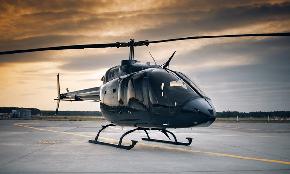