The U.S. Supreme Court fall term is young, but it has already heard three arguments in cases involving the Federal Arbitration Act, a likely sign of its continuing interest in fortifying arbitration and protecting it from meddling by courts and class actions.

But the two arguments aired Monday suggested the court’s pro-arbitration momentum still faces some obstacles, in the form of liberal justices who may be skeptical of arbitration’s omnipresence. The more conservative justices, including newly confirmed Brett Kavanaugh, asked far fewer questions.

'This Settlement Will Kill People': Objectors Persist in Critiques of Roundup Class Action Accord

An April 30 supplemental brief was filed for 93 law firms and 167 lawyers objecting to the $2 billion settlement. Public Justice and Public Citizen filed their own supplemental briefs, focused on several issues, including the release of punitive damage claims. An approval hearing is set for May 19.

The arm of the ABA that oversees law schools is set to consider a slate of changes intended to foster diversity, student well-being, and professional development. 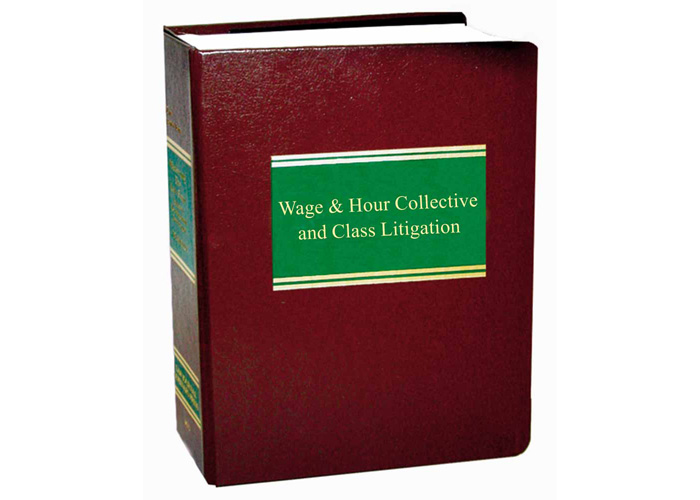