A Tesla shareholder has sued Elon Musk in the Delaware Court of Chancery over his recent pattern of "erratic behavior" and accused the company's directors of "gross mismanagement" for failing to monitor the outspoken CEO's statements on Twitter.

A Tesla shareholder has sued Elon Musk in the Delaware Court of Chancery over his recent pattern of “erratic behavior” and accused the company’s directors of “gross mismanagement” for failing to monitor the outspoken CEO’s statements on Twitter.

The derivative suit, filed Wednesday, is the first in Delaware to target Musk and the company’s board after Musk in August tweeted to his 22 million followers that he had “funding secured” to take the Palo Alto, California-based carmaker private at $420 per share. Musk and Tesla have since settled a lawsuit from the U.S. Securities and Exchange Commission stemming from the tweet, after press reports revealed that Musk did not in fact have funding in place to support the deal. 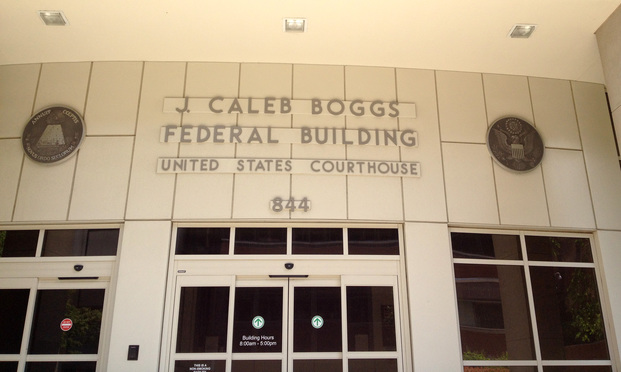