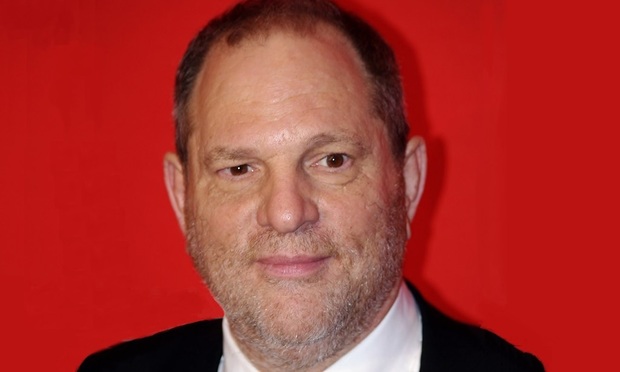 Allen & Overy (A&O) has been drawn into the sexual harassment scandal surrounding Hollywood producer Harvey Weinstein, after details emerged of the firm’s historic role advising Miramax in relation to claims made against Weinstein 19 years ago.

The magic circle firm was drafted in to advise Miramax when the producer’s then assistant Zelda Perkins accused him of sexual harassment in 1998. 'The Response to the Crisis Has Been Woeful': Partners React to UK Economic Turmoil