A panel of Obama appointees on the U.S. Court of Appeals for the Ninth Circuit appears poised to  return a preliminary injunction on homeless municipal services in Los Angeles to the trial court, with judges seeming to push back against arguments of judicial overreach while acknowledging a sparsely supportive evidentiary record. 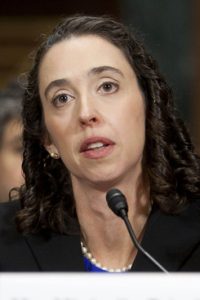 At issue before Judges Jacqueline H. Nguyen, John B. Owens and Michelle T. Friedland Wednesday was a broad order from U.S. District Judge David O. Carter in the Central District of California. The order mandates audits of city finances and contracts, gives the judge control over a billion-dollar budget, and requires the city to offer housing by October to everyone in the its homeless epicenter of Skid Row.