Right to Work Initiatives: Rallying Cry for Unions or Contributor to Decline?

relevance and power since the 1980s—a decline made more precipitous by right-to-work (RTW) legislation and laws throughout various states—28 at last count.

Organized labor unions in both the public and private sectors have experienced declining relevance and power since the 1980s—a decline made more precipitous by right-to-work (RTW) legislation and laws throughout various states—28 at last count. Though labor unions are woven into the cultural, political, and economic fabric of America, the changing climate for American labor has challenged unions’ influence over the workplace and has presented potential risks to their continued survival. According to the U.S. Bureau of Labor Statistics, the union membership rate of workers nationally has declined from 20.1 percent in 1983 to 10.7 percent in 2016. Union membership in the public sector has proven to be more robust, however, with 34.4 percent of those workers in unions in 2016, more than five times higher than workers in the private sector.

The commonwealth of Pennsylvania finds itself contending with challenges from both sides of the RTW debate despite an especially long history with organized labor—from the Molly Maguires and Carpenters Hall, to the legal and legislative battles being waged today. Here, the battles are being fought in the legislative and executive branches of Pennsylvania government, as legislators pursue RTW measures and the Governor counters their efforts with executive fiat. 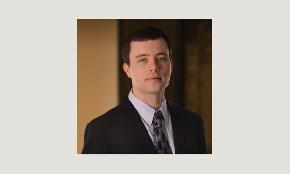 Such an abrupt and dramatic shift has triggered uncertainty for employers and their employees, and is presenting unique challenges for both groups. 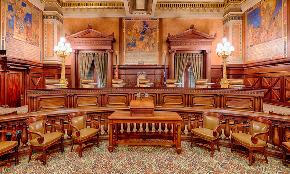 The move to online argument sessions is being made as courts across the state have been largely shuttered as part of the effort to stem the spread of the coronavirus. 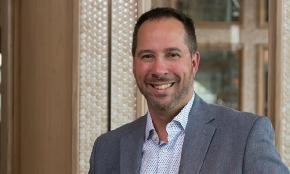 As Pennsylvania inches its way toward the yellow phase, employees and employers alike will be confronted with plenty of reopening challenges.