At the end of 2017, legislators in Pennsylvania proposed legislation to ban noncompete agreements. The proposal is consistent with a legislative trend in other states. In New Jersey, the Senate proposed a bill (Senate Bill 3518) that would place limits on the ability to impose noncompetes (there is a similar Assembly Bill, A5261).

At the end of 2017, legislators in Pennsylvania proposed legislation to ban noncompete agreements. The proposal is consistent with a legislative trend in other states. In New Jersey, the Senate proposed a bill (Senate Bill 3518) that would place limits on the ability to impose noncompetes (there is a similar Assembly Bill, A5261). Both of these bills reflect already existing challenges in drafting and enforcing restrictive covenants.

Pennsylvania’s House Bill 1938 was referred to the Labor and Industry Committee on November 27, 2017. The bill recites a declaration of policy that reads like a defendant’s brief in a preliminary injunction case. It states, summarizing, that the commonwealth has an interest in the following: allowing businesses to hire the employees of their choosing; lowering the unemployment rate; allowing employees to make a living wage; allowing employees to “maximize their talents” to provide for their families; promoting increased wages and benefits; promoting innovation and entrepreneurship; promoting unrestricted trade and mobility of employees; allowing highly skilled employees to increase their income; attracting high-tech companies; disfavoring staying in jobs that are not suited to qualifications; and disfavoring the practice of leaving the commonwealth to seek better opportunities. 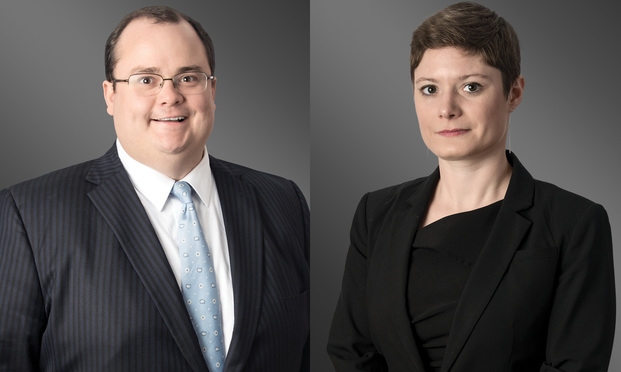 ICYMI: Your Legal Writing Could Be Better. Here's How.