A workplace dispute between John Mendoza and Major Langer, name partners at what was once Perona, Langer, Beck, Serbin, Mendoza and Harrison, ended in an office holiday party shooting on Dec. 29 that claimed the lives of both lawyers. 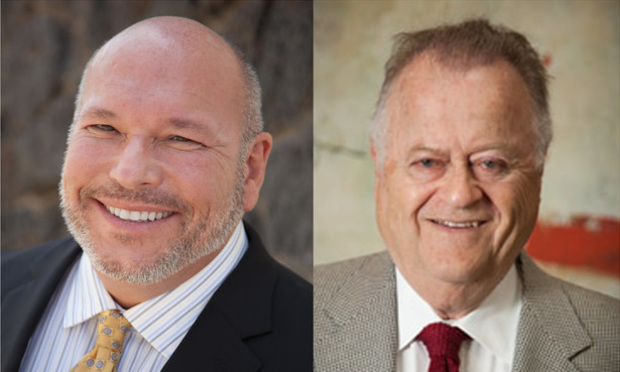 The spate of gun violence that shook the nation in 2017 ended the year with another victim, this time a veteran Southern California trial lawyer.

A workplace dispute between John Mendoza and Major Langer, name partners at what was once called Perona, Langer, Beck, Serbin, Mendoza and Harrison, ended in an office holiday party shooting on Dec. 29, 2017, that claimed both of their lives.