The family of a woman who was killed in a drunken-driving crash with former "Melrose Place" actress Amy Locane has agreed to a $4.8 million settlement…

By Charles Toutant | November 07, 2017 at 05:43 PM | The original version of this story was published on New Jersey Law Journal
X

The family of a woman who was killed in a drunken-driving crash with former “Melrose Place” actress Amy Locane has agreed to a $4.8 million settlement of her suit in federal court.

Under the terms of the settlement, the hosts who allegedly served Locane drinks at a barbecue shortly before the crash, Rachel and Carlos Sagebien, will pay $3.3 million and Locane and her husband, Mark Bovenizer, will pay $1.5 million. The settlement was reached in early October, following a Sept. 25 ruling by U.S. District Judge Anne Thompson denying summary judgment motions by the Sagebiens, and Bovenizer. 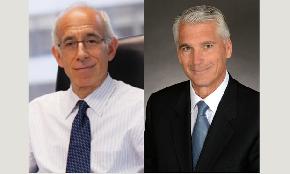 Are Megaverdicts Changing How General Counsel Think About Litigation?

Some former in-house counsel said they believe juries are becoming more unpredictable, and that is changing companies’ risk assessment. 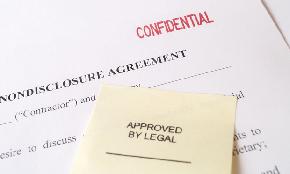 Arbitration in New Jersey: Is It Always Confidential?

Any serious examination reveals significant limits to arbitration confidentiality even when the arbitration is a business-to-business arrangement. 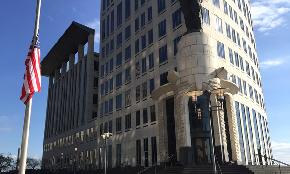 ‘It Was a Late Night’: How Attorneys Reached a Last-Minute $260M Opioid Settlement