"Doug Letter personifies what is best about the Justice Department and at the same time is typical of DOJ lawyers: dedicated, smart and sacrificed to serve his country," former U.S. Attorney General Eric Holder Jr. said.

By Marcia Coyle | January 03, 2018 at 01:55 PM | The original version of this story was published on The National Law Journal
X

When political winds of change buffet the nation’s governmental institutions, career employees often keep them from veering too far from their missions. At the U.S. Justice Department, Douglas Letter, director of the Civil Division appellate staff, has been one of those mainstays for four decades, according to former department officials.

Letter is leaving the Justice Department at the end of January to take positions as a visiting professor at Georgetown University Law Center and a senior litigator at the center’s Institute for Constitutional Advocacy and Protection. The institute’s faculty director is Georgetown law professor and Hogan Lovells partner Neal Katyal. 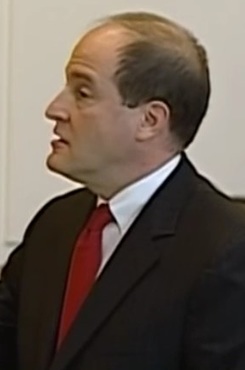 Douglas Letter, arguing in the Ninth Circuit in 2011. Credit: C-SPAN.

“Doug Letter personifies what is best about the Justice Department and at the same time is typical of DOJ lawyers: dedicated, smart and sacrificed to serve his country,” former U.S. Attorney General Eric Holder Jr. said in a tweet. “Thank you for your service Doug. Job well done.” 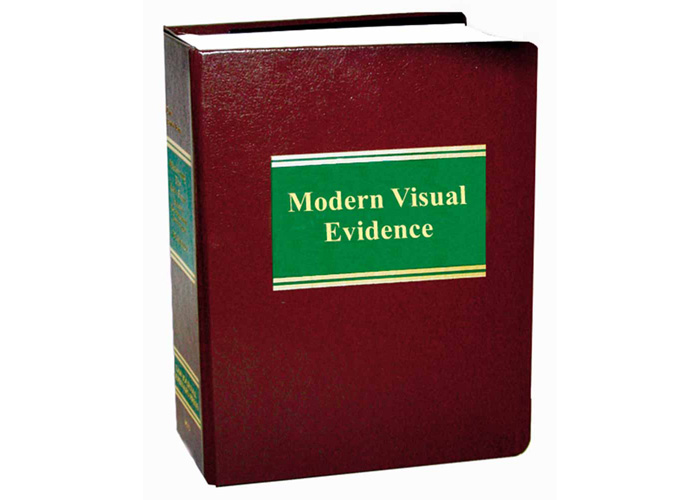