Cruz, A Republican from Texas, said the ABA is a liberal advocacy organization masquerading as a neutral reviewer evaluating judicial nominees. He said ABA members give money to Democratic candidates, and the organization typically supports liberal political positions. The chair of the ABA committee that conducts judicial evaluations, Pamela Bresnahan, pushed back on the accusations of bias throughout the hearing, explaining that the committee’s ratings are the result of hundreds of interviews conducted with a nominee’s peers. 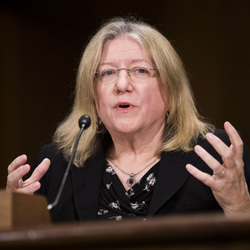 By Sponsored by: AbacusNext