After a Record 2017, No Signs of Law Firm Merger Mania Slowing

Altman Weil Inc. said there were 102 mergers last year, topping the record of 91 set in 2015. The long-running factors remain the same. But several new questions have also arisen. 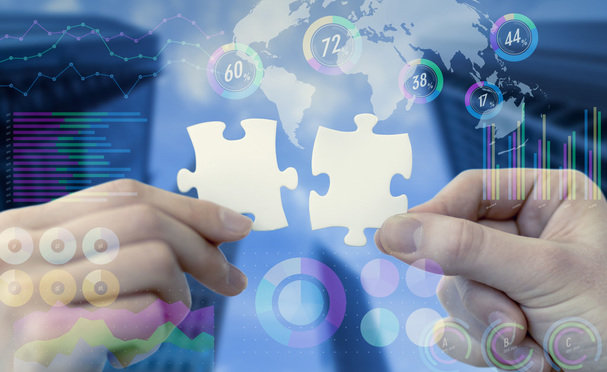 A new record for law firm mergers was set last year at 102, marking a 12 percent increase from the previous record, 91, set in 2015, according to legal consultancy Altman Weil Inc.’s MergerLine, which has tracked law firm deals for the past 11 years.

That last year would set a record became clear after nine months, when 76 deals had already been announced. There were 26 deals announced in the last quarter of the year, topping the 25 seen during the fourth quarter of 2016.