Law Grads Have Grown Skeptical of a JD's Value

A new survey reveals major differences in the way pre-recession and post-recession law graduates view the benefits of their education. 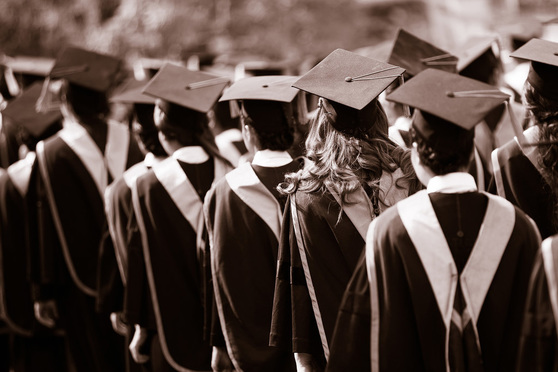 The so-called “Great Recession” is over, but law graduates are still feeling the negative effects of that economic downturn, according to a new survey measuring how a law degree is perceived by college graduates and the longterm results it yields.

Those who graduated from law school after 2009 had higher debt loads than their predecessors, took longer to secure good jobs, and were less likely to recommend that others go to law school, according to the study conducted by Gallup and AccessLex Institute.