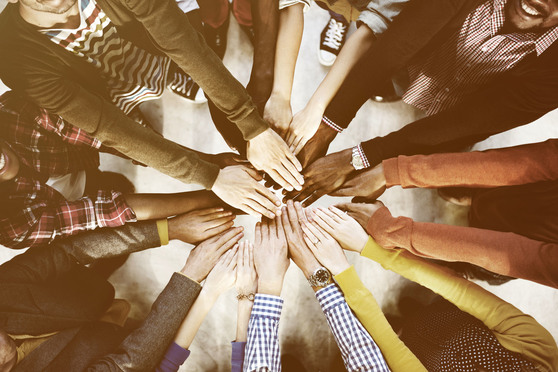 After Arabella Mansfield took and passed the Iowa bar exam in 1869, she challenged the state law excluding her from practicing law, in the process…

After Arabella Mansfield took and passed the Iowa bar exam in 1869, she challenged the state law excluding her from practicing law, in the process becoming the first female lawyer in the U.S. Nearly 150 years later, Mansfield is lending her name to a new rule aimed at closing the gaps between women and minorities in leadership roles in Big Law.