Your Clients Just Aren’t That Into You

What if I told you that law departments are not being asked to do more with less?

Nearly one-third of senior law department leaders expect their annual operating budget to increase in 2017. That’s according to recently released data in ALM Intelligence’s Corporate Counsel Agenda, an annual survey of corporate counsel at large U.S. corporations. In the coming year, three-quarters of law departments expect their budgets to either remain flat or increase (last year the number was 84%).

You might think this would be cause for celebration among those in Big Law. You would be wrong. 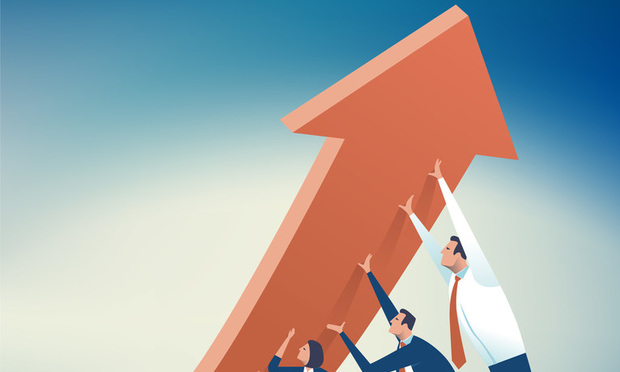 Clients and Firms Want a Tech Transformation. They’re Not Ready. 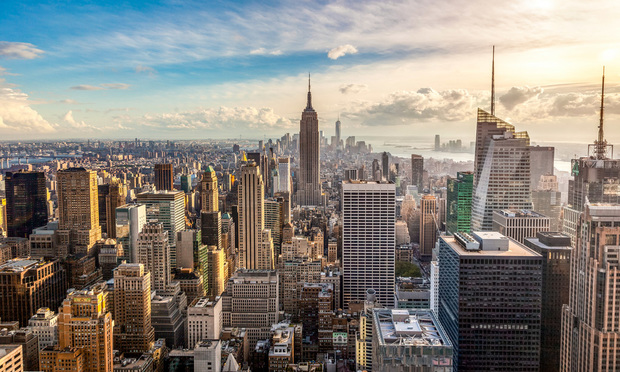 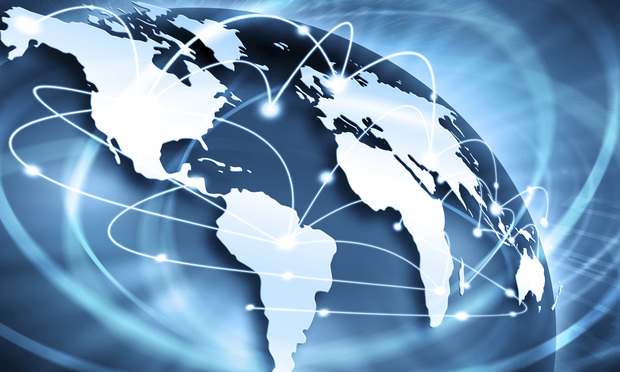 The Siren Call of International Growth

By Hugh A. Simons and Nicholas Bruch