According to press releases by both lawmakers, the joint resolution (SJR-82/AJR-163) looks to change the current rule, which makes such conversations inadmissible as hearsay.

The resolution would require that “any statements relating to claims of sexual assault or employment discrimination must have been made spontaneously and voluntarily, and within what the court determines is a reasonable amount of time after the incident” and that the statement must be made to “a person the survivor would ordinarily turn to for support.”

“Victims often turn to close family or friends after an assault or being discriminated against, because they’re looking for comfort, and are unsure if they will be believed if they report it, or have a job should they file a complaint,” Matsikoudis said. “Senator Corrado and I believe a jury should be allowed to hear that witness testify to that conversation as supporting evidence of a victim’s complaint. It’s allowed in criminal trials in New Jersey and should be allowed in civil cases as well.”

The New York State Legislature is similarly considering the Don’t Silence Survivors Act, designed to allow the presentation of conversations by survivors and witnesses in a civil proceeding. The New York State Legislature has the power to amend the rules of evidence on its own while New Jersey requires the state Supreme Court to adopt such a change.

“There are numerous exceptions to the hearsay rule. Assemblywoman Matsikoudis and I want the court to offer that exception in sexual assault and employment discrimination cases, to empower survivors and their witnesses to come forward,” Corrado added. “Sometimes fear keeps victims from seeking justice. This rule change will protect everyone and ensure justice is served.” 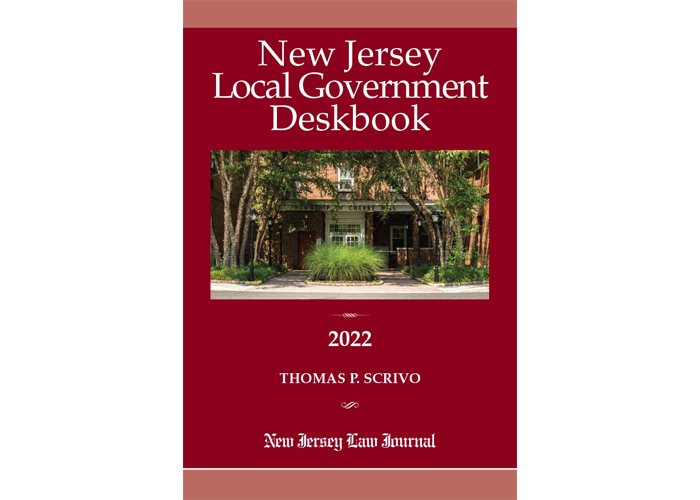